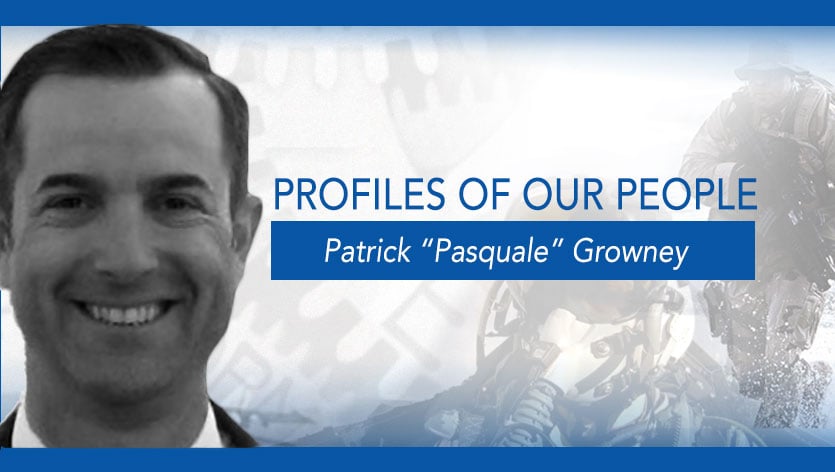 Check-6
No Comments
By Check-6

Patrick Growney has worked for Check-6 since AUG 2018 as a Performance Coach.

Prior to Check-6, he served 21 years as a Surface Warfare Officer with tours as a Division Officer onboard the USS Princeton (CG 59), a Naval Gunfire Liaison Officer with Marine Forces Pacific and 3rd Air Naval Gunfire Liaison Company (ANGLICO), as well as Navy Program Manager for Marine Forces Reserves and command of Operational Support Unit 0332.  His final Active Duty assignment was with the United States Naval Academy as a military professor. His civilian work experience includes Director of Operations for Radiant Industrial Solutions and Director of Training for Cameron International. During his time with Check-6, Patrick has worked on Team Communication and Situational Awareness training for the oil & gas industry (Surge Energy) and Process Improvement, PBED, and Leadership coaching for Teichert Construction, a construction aggregate manufacturing company.  In his role, he acts as trusted collaborator and advisor to client senior leadership in areas of resource management, change management, organization effectiveness, leadership development, and culture.

Patrick is originally from San Francisco, California and has a Bachelor’s degree from the United States Naval Academy, a Master's from San Diego State University, and an MBA from Rice University.  He is married with three children. In his spare time, he likes to cook, read literature and is also active as a volunteer youth coach for his children’s sports leagues.