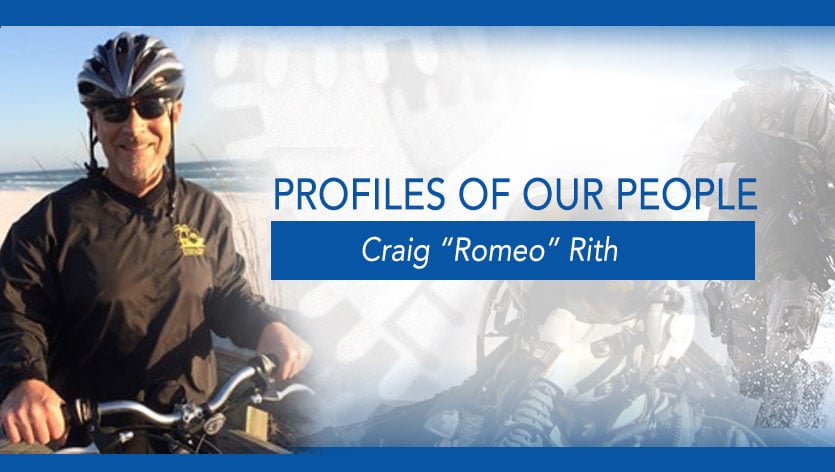 Craig Rith has been a Coach with Check-6 since 2013, having spent the first half of his tenure working internationally in offshore oil and gas operations in the North Sea, Africa, and South America.   More recently, Craig has been involved in the prolific onshore oil and gas industry of Texas and New Mexico, in addition to mining operations in the San Joaquin Valley of California.  To date, his contribution to high-risk, high-reliability industry is manifested by dramatic improvements in operational excellence, and cost savings measured in the millions of dollars.

Prior to joining Check-6, Craig spent over 27 years in Air Force and Joint Special Operations, retiring as a Colonel.  Formerly assigned to the nation’s secretive Joint Special Operations Command, Craig saw action in a number of highly classified operations and has been awarded two Bronze Stars. As a combatant commander, he saw action in Desert Shield and Desert Storm, as well as Panama, the Balkans, Afghanistan and Iraq.  His former 720th Special Tactics Group, is the most highly decorated Air Force unit since Vietnam, having amassed dozens of the nation’s most treasured Valor awards, to include the Medal of Honor.

Craig Rith was raised in Iowa, and attended college at the USAF Academy and University of Iowa.  He has a graduate degree in Public Administration, and is an avid outdoorsman, currently living in Colorado.